All posts in "Adobe" 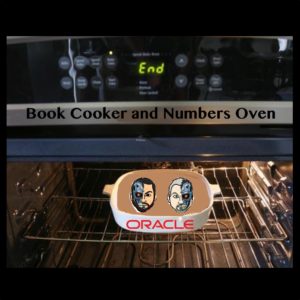 Send us email with comments and feedback at theshow@techfugitives.com