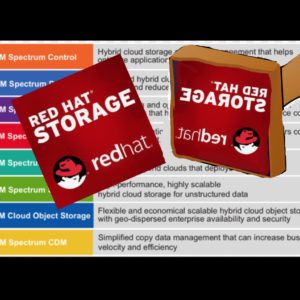 Episode 124 – The Precious…And time is running out, Tik Tok